MIRACLES FOR GOD'S PEOPLE - THAT'S US

OLD-TESTAMENT STORY: “Joshua told the people, ‘Consecrate yourselves, for tomorrow the LORD will do amazing things among you.’ "Joshua 3:5+

Joshua is an Old Testament book where God fulfills His promise to bring the people of Israel into the promised land!  This is a beautiful "Type" of the Christian life on how to live a victorious life through God's grace in Christ and also set up our eternal home with Him for our "Promised Land."

Joshua gave instructions, “Consecrate yourselves...” and God turned their problem into an opportunity.  In Joshua 3 we see a very big problem but this became an opportunity for God to be glorified. “It was harvest season, and the Jordan was overflowing its banks…” but God chose this time - when the river was at its highest - to demonstrate His power!

This generation of Israelites did not see the Red Sea part back in Egypt but they did see the Jordan River part as they entered Canaan following their purification. We can also be purified according to 1John 1:9 which says, “If we confess our sins, He is faithful and just to forgive us our sins and to cleanse us from all unrighteousness.”

MODERN-DAY REALITY: There was a church board meeting in metro Los Angeles that was interrupted by the sound of a terrible accident outdoors. The pastor ran outside to find a boy (8 or 9 years old) lying on the ground who was not breathing and had no pulse because he was struck by a car.  Instinctively he started praying like Jesus did in John 11 calling for the boy to come back to life, first in English and then in Spanish, because the family who had gathered were Hispanic. Repeatedly, they all called on the name of Jesus, in two languages, until the boy revived.

At the hospital they learned he would live but his injuries, seven in-all, were very serious and he would be laid up, unable to walk normally, for six months; but five days later he was home and one week later he was running around again.  The family was grateful of course but the pastor directed their gratitude towards The Lord and they all accepted Jesus Christ as their Savior and God. Then this whole family attended this pastor's church and many realized that there were two miracles here; a great healing from death's door and a family who found eternal life through Christ. 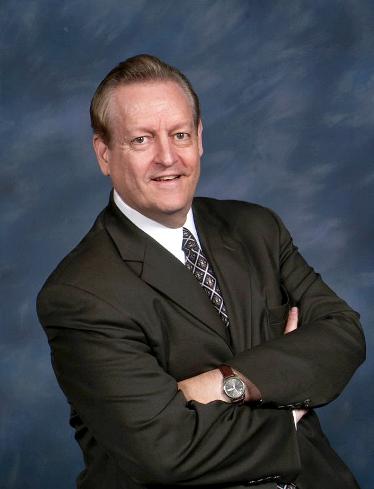